“Going for the Gusto”

Not too long into the pandemic, I started collaborating actively on Discord, which is an online server for video games. They have since branched out into just about everything under the sun. I found a few Bridge communities on their platform and talk with members frequently. A friend on Discord sent me this playing problem:

In looking at the two hands, you notice that 6 Clubs is a very good contract. In fact, without too much thought, it is 100% cold! So, in match points we need to raise the stakes a bit as every trick counts.

SO, how do you make 7 Clubs on the lead of the Jack of clubs?

In counting your tricks, you note that Declarer’s diamond may allow for one discard: the heart. That leaves 3 spade losers! What can that be done?

A fun declarer concept known as Dummy Reversal can be employed to accomplish what is needed here. In Dummy Reversal, you use the longer trumps to score ruffs instead of the normal playing strategy of using the hand with shorter trumps to do the task.

Let’s play it out!

On the lead of the Jack of clubs, declarer wins with the Ace of clubs and plays a spade to the Ace, followed by ruffing a spade low. Declarer then crosses to the King of diamonds and ruffs another spade with the Ten of clubs. Ruff high, you can afford it and you do not want to be overruffed! Cross to dummy’s Queen of clubs. Declarer ruffs the last spade with the King of clubs. Now, cross to the Queen of diamonds in dummy, and use dummy’s 9 of club to pull the last trump (trumps split 3-1). Now, the diamond provides the heart discard from dummy for 13 tricks.

This is not a foolproof grand slam.

For starters, a diamond lead could potentially break up this play, especially if they split worse than 3-3 (not enough entries to do all you need to do!) or a horrendous spade split could doom the contract, as well. Remember, the first ruff needs to be with a low trump. In theory, 7 Clubs is a reasonable contract and a likely spot top players will land.

In the end, the moral of the story is think through all your options and determine what appears to be the best line of play. There are a lot of different concepts in declarer play but for this hand Dummy Reversal is a sure winner! And it gives you the timing needed to accomplish all the playing nuances. More on timing in another article!

Thanks to Matty B. from Discord for the hand. See you at the table! 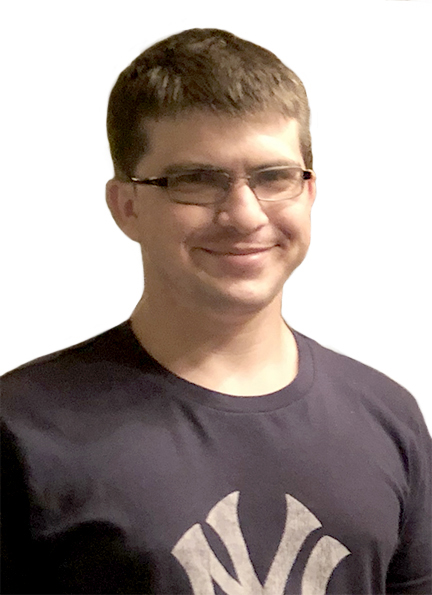